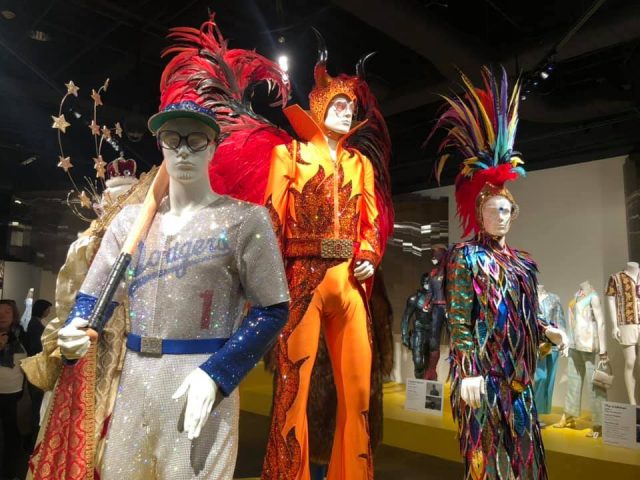 Costumes from Rocketman at FIDM. All photos by Mike Guerena.

The Fashion Institute of Design and Merchandising (FIDM) Museum in Los Angeles opened an exhibit this week of costumes from films to commemorate the 92nd annual Academy Awards. The collection includes over 100 costumes from more than 30 films.

Besides selections from this year’s nominees for Outstanding Costume Design, The Irishman, Little Women, Once Upon a Time in Hollywood, The Joker and JoJo Rabbit, it includes costumes from films that were perhaps outstanding, but not nominated, like the Avengers and Star Wars series. Costumes from “Black Panther” are also on display, in recognition of Ruth E. Carter’s historic Oscar as the first African-American to win for Costume Design.

The exhibit will be on display Tuesdays through Saturdays from 10am until 5 pm until March 21, 2020. Website. 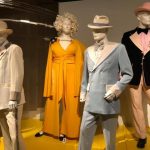 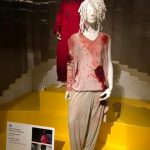 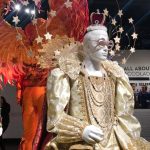 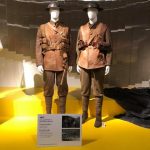 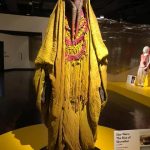 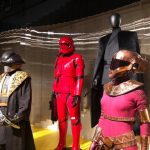 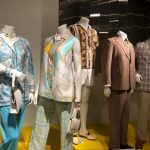 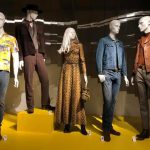 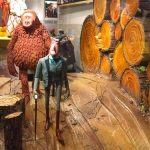 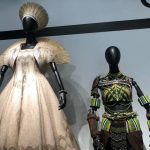 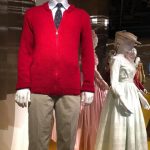 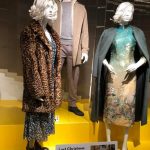 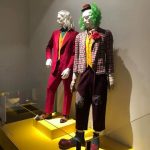 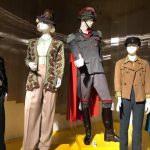 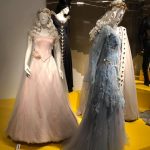 This entry was posted in Art, Attractions, Fashion, Movies. Bookmark the permalink.