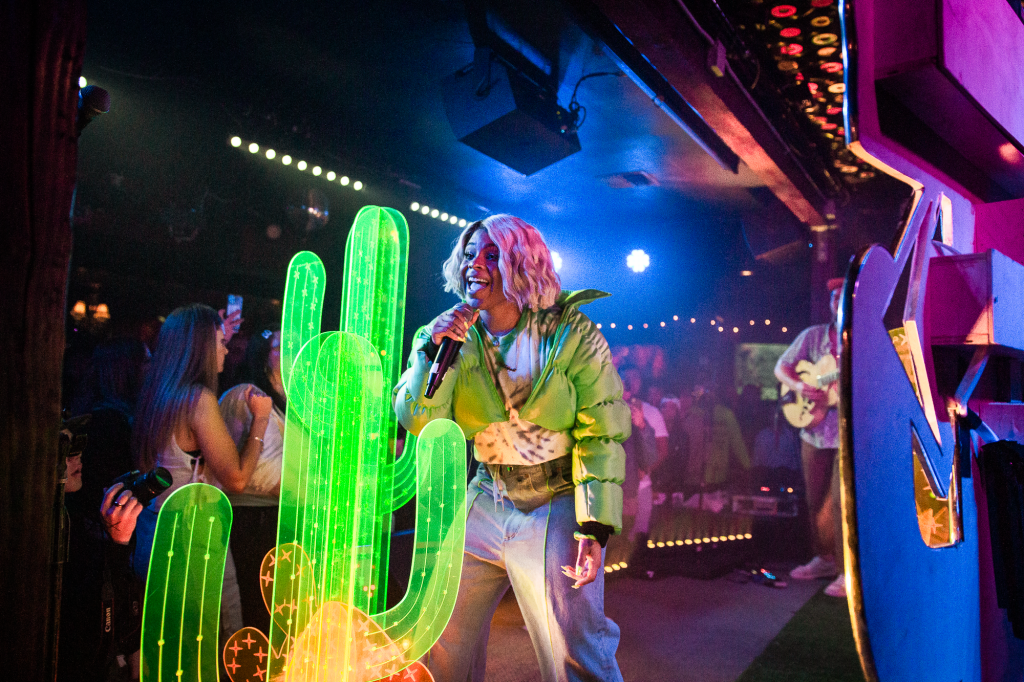 Tayla Parx at the Mint. Photo by Genesia Ting for the Los Angeles Beat.

The name Tayla Parx might not yet ring a bell, but chances are, you know of a few hits she’s penned. There’s “7 rings” and “thank u next” by Ariana Grande, “High Hopes” by Panic at the Disco, “Love Lies” by Khalid and Normani, and “I Like That” by Janelle Monae, among others. Parx is an incredibly talented songwriter and has now stepped into the spotlight. I got to catch her sold-out performance at the Mint, for her first-ever headlining show in Los Angeles.

Tayla’s brand is strong. She effuses bubbly, colorful, honest, and raw qualities, all of which shine through in her latest album, “We Need to Talk”. She opens her set with “Disconnected”, an electric track with Cautious Clay, and naturally transitions into “I Want You” and “Homiesexual”. She connects with the audience immediately, occasionally calling out to her fans, which she adoringly refers to as “Tayla Tots” broke out into dance breaks during the set. Her love and appreciation for music are evident – drawing influences from Texas home-grown country, a dash of blues, some r&b, a little bit of reggae, and of course, pop. She traverses these genres with ease, weaving in and out with each passing track. A silence fell upon the crowd as she performed “Easy”, an especially vulnerable piece. Duckwrth comes out for a guest performance, singing “Read Your Mind” along with Tayla.

The album tells a story of a young 20-something navigating life, love, friends, and everything in between. There are ups and downs, but ultimately with lots of She closes out her set with “Tomboys Have Feelings Too”, a literal explanation of her and her feelings. The performance was incredibly personal, intimate, and an honor to witness.

Check out our photos of Tayla Parx below: 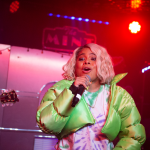 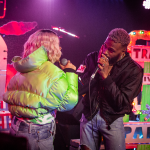 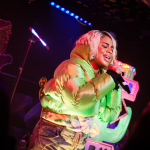 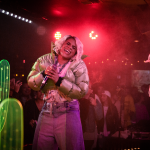 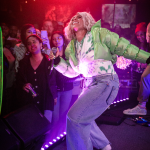 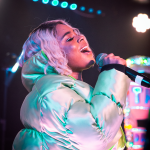 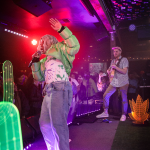 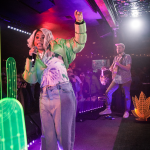 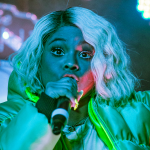 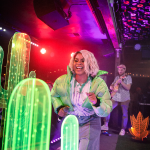 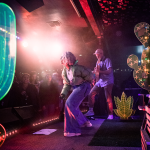 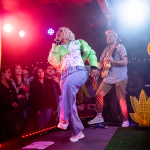 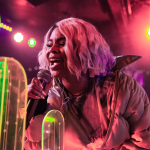 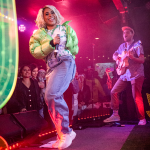 To see Tayla Parx on tour, go to www.taylaparx.com.

Genesia Ting is a product designer by day and concert photographer by evening. She enjoys discovering new eateries in the Los Angeles area, hiking by the coast, and exploring different parts of LA.
View all posts by Genesia Ting →
This entry was posted in Music and tagged duckwrth, Los Angeles, tayla parx, the mint, we need to talk tour. Bookmark the permalink.