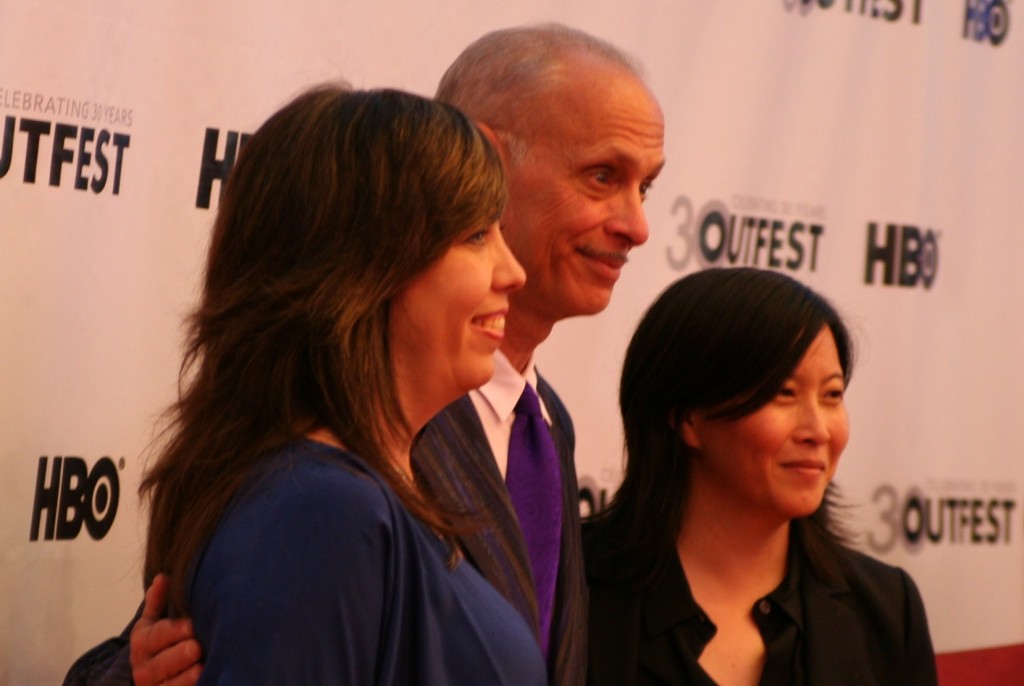 The one person who started his red carpet walk during the worst of the rain and pooh-poohed the offer of an umbrella was the man of the hour, John Waters, who was there to receive an achievement award. The crowd (and the press) went wild at the sight of him, so I just took a quick picture and thanked him. What could I say that he hasn’t heard a thousand times?

Safely ensconced within the theater, I was able to watch the show from a very good seat, thanks to Guido Gotz. They showed a montage of John Waters films, which so impressed him, he begged, “Please show that at my funeral!” Rikki Lake spoke about Waters’ many accomplishments and presented the award.

In his charming Baltimore accent, John Waters talked about the many queer organizations and publications that had inspired him. He talked about the gay community’s ability to turn tears into laughter, and ended with, “I’m tired of being an outsider! I want to be an insider…and an outlaw!” 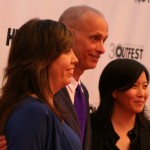 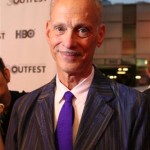 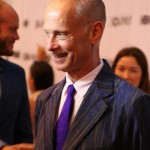 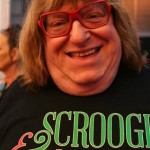 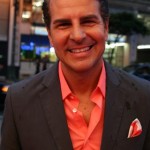 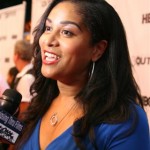 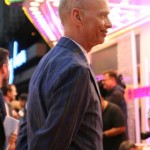 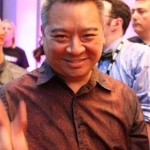 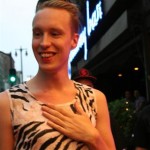 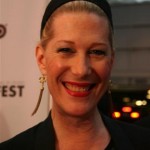 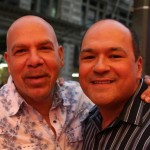 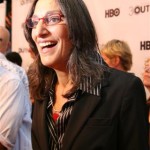 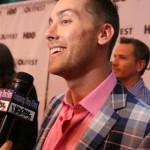 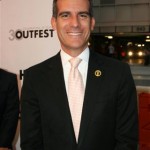 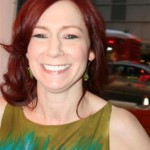 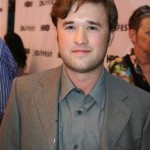 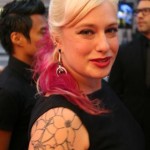 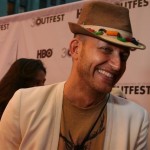 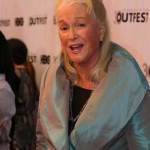 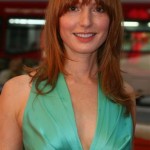 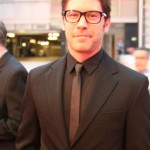 Born and raised in the great city of Los Angeles, this food, culture and music-loving punk rock angeleno wants to turn you on to all that is funky, delicious and weird in the city. While Elise holds down the fort, her adventurous alter ego Kiki Maraschino is known to roam the country in search of catfish.
View all posts by Elise Thompson →
This entry was posted in Movies and tagged Outfest, Outfest 2012, Outfest Pictures. Bookmark the permalink.