Actors & Others for Animals teams up with “Celebrity Autobiography” for a night of Fun-Fundraising and Celebratory Celebrity Sagas! 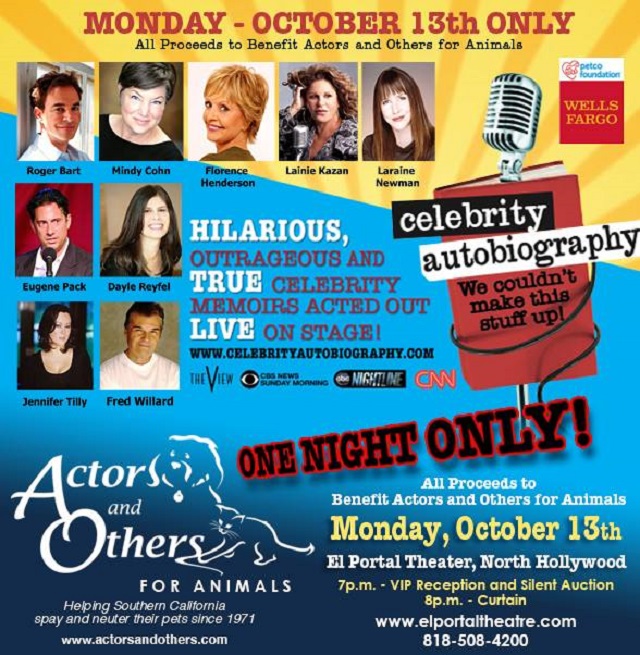 Promotional Poster Courtesy of Actors & Others for Animals

Adore animals?  Thrill to theatrics?  Swoon to stories of celebrity scandal?  Then ACTORS & OTHERS FOR ANIMALS’ “Celebrity Autobiography” is probably right up your alley (minus any alley cats of course), as this fundraiser aims at eliminating pet overpopulation and fostering the care and protection of domestic animals throughout the LA-nd!

“Celebrity Autobiography” has paired in support with ACTORS & OTHERS FOR ANIMALS to continue assisting in its cause by way of a stellar evening of celebrity storytelling as read by well…alternate celebrities—some similar and some polarly opposite– to hilarious, sometimes incongruous and otherworldly effect!  Monday, October 13th, “Celebrity Autobiography” will take over El Portal Theatre. The show starts at 8:00pm, with an exclusive VIP-only Reception and Silent Auction at 7pm.

Continually and currently playing to sold out houses in New York/nation-wide, “Celebrity Autobiography” is a comedic influence par excellence.  Crafted and developed by Emmy-nominated writer-performer Eugene Pack and co-developed by Dayle Reyfel, “Celebrity Autobiography” features the lives and autobiographies of such personalities as Justin Beiber, Elizabeth Taylor, Debbie Reynolds, and Eddie Fisher and their related love triangle.  The “poetry” of Suzanne Somers will also be featured minus any sort of beatnik , ironic beard or bongo drum related action (then again, who knows what surprises might unfold…?)

Founded in 1971, ACTORS & OTHERS FOR ANIMALS was created by the late actor Richard Baseheart and his wife Diana in response to witnessing an angry driver cavalierly toss a dog out of a moving vehicle to its death on a busy L.A. Freeway.

“When we opened our doors in 1971, our objectives were to provide proper care for and prevent the inhumane treatment and destruction of animals.  The common belief of the day was to simply rescue and adopt.  Right from the beginning, our founding members recognized that there were too many animals being destroyed in animal shelters because no one was paying attention to how many were being born.  They recognized that pet overpopulation was rooted in a lack of education and availability of services.  That was the key, and it was straightforward.  Stop the flow of animals being bred and you stop the unregulated killing.”

Having multiplied in membership and support over the years, ACTORS & OTHERS FOR ANIMALS is an ever-increasing force to be reckoned with.  One of their most noted accomplishments; assisting in prompting the elimination of the decompression chamber in California! 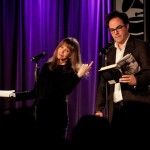 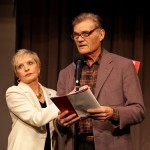 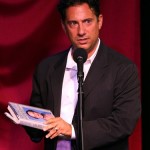 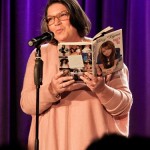 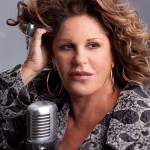 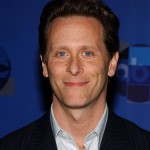 Actors and Others for Animals is a California 501 © (3) non-profit corporation.

Jennifer K. Hugus was born at a very young age. At an even earlier age, she just knew she would one day write for the LA Beat! Having grown up in Massachusetts, France, and Denmark, she is a noted fan of Asian Cuisine. She studied ballet at the Royal Danish Ballet Theatre and acting at U.S.C. in their prestigious BFA drama program. She also makes her own jewelry out of paints and canvas when she isn’t working on writing absurdist plays and comparatively mainstream screenplays. Jennifer would like to be a KID when she grows up!
View all posts by Jennifer K. Hugus →
This entry was posted in Miscellanious and tagged Actors & Others For Animals, Celebrity Autobiography, Dayle Reyfel, El Portal Theatre, Eugene Pack, Florence Henderson, Fred Willard, Lainie Kazan, Laraine Newman, Mindy Cohn, Roger Bart, Steven Weber. Bookmark the permalink.