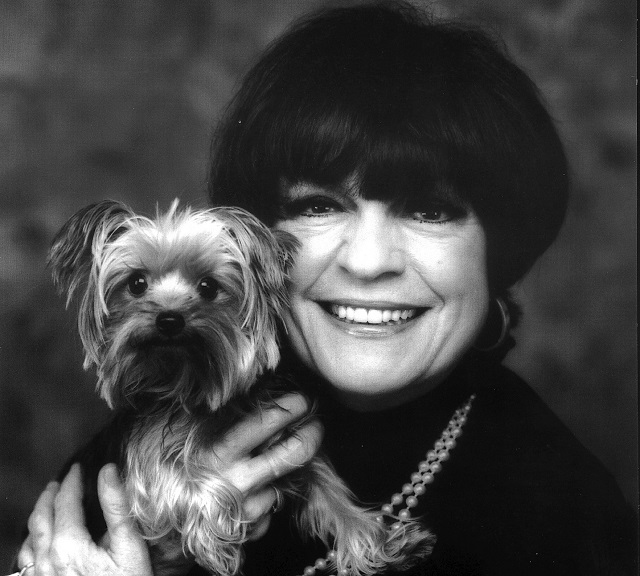 Photo Courtesy of Actors & Others for Animals

With Actors & Others for Animals and Celebrity Autobiography only a few nights away, I was lucky enough to catch up with Mistress of Ceremonies herself:  Jo Anne Worley.

The fundraiser, slated to take place this coming Monday October 13th, at El Portal Theater, with the red carpet procession, VIP-only reception, and Silent Auction commencing at 7 pm and main event beginning at 8 pm, will raise funds for Actors & Others for Animals with the help Celebrity Autobiography.

“I’ve been a member [of Actors & Others for Animals] since the beginning…for about the last 40 years,” says the captivatingly committed comedienne.  “It all started when [actor] Richard Basehart and his wife Diana were driving on the freeway and someone in the car in front of them threw a dog out the window [to get rid of it].  So they took the dog back to the studio and collected money from actors to help care for it.”  It was then that more and more actors began volunteering their time and support.  According to Worley, among some first members and advocates, other than herself, were “Doris Day, my friend Ruth Buzzi, and Jackie Joseph. …and that’s how it got its name…it literally was a living room start-up!” 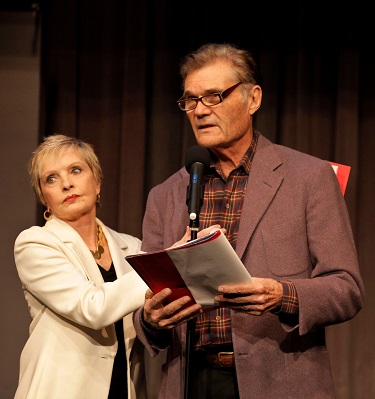 Created and developed by Emmy-nominated writer/performer Eugene Pack and co-developed by Dayle Reyfel the entertainment portion of the event will feature Celebrity Autobiography highlighting the acting talents of Roger Bart, Mindy Cohn, Florence Henderson, Lainie Kazan, Larraine Newman, and Fred Willard.  Featured autobiographies will include those of; Justin Beiber, Elizabeth Taylor, Debbie Reynolds and Eddie Fisher and their related love triangle, and the ‘poetry’ of Suzanne Somers.  When asked if she will be performing herself, Worley simply states, “I’m the president [of Actors & Others for Animals] so I’ll [mainly] be hosting two live auctions, and we’re giving away two great prizes; a trip to Hawaii and two seats to The Ladies who Lunch on Sunset Blvd. [with a dozen ladies in showbiz].  We’ve also added a couple of animal autobiographies: Sandy from the show Annie, and Paris Hilton’s dog!”

Worley states that she has worked with everyone involved before and enjoyed it thoroughly adding, “I just talked to my friend Lily Tomlin.  She is shooting a series with Jane Fonda but she’s given her some time off so she’ll be there too!”

As our short interview draws to a close, I cannot help but wonder, “So do you own any pets?” to which Worley lets out a hearty chuckle. “I don’t own her.  She owns me.  She’s a rescue Yorkshire terrier named Harmony and she’s a fabulous intuitive.  She knows what I think.  I have to change my thoughts just to give her a bath!” 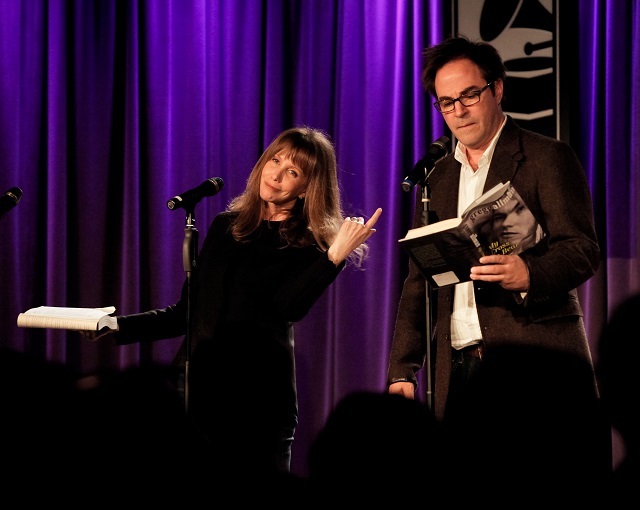 Why should people come out to support Actors & Others for Animals and Celebrity Autobiography?

Because, according to Worley, “There’ll be presents, champagne and all kinds of fun…and it’s going to be a fabulous, funny show for a heck of a good cause!”

Jennifer K. Hugus was born at a very young age. At an even earlier age, she just knew she would one day write for the LA Beat! Having grown up in Massachusetts, France, and Denmark, she is a noted fan of Asian Cuisine. She studied ballet at the Royal Danish Ballet Theatre and acting at U.S.C. in their prestigious BFA drama program. She also makes her own jewelry out of paints and canvas when she isn’t working on writing absurdist plays and comparatively mainstream screenplays. Jennifer would like to be a KID when she grows up!
View all posts by Jennifer K. Hugus →
This entry was posted in Theater and tagged Actors & Others For Animals, Celebrity Autobiography, Jo Anne Worley. Bookmark the permalink.