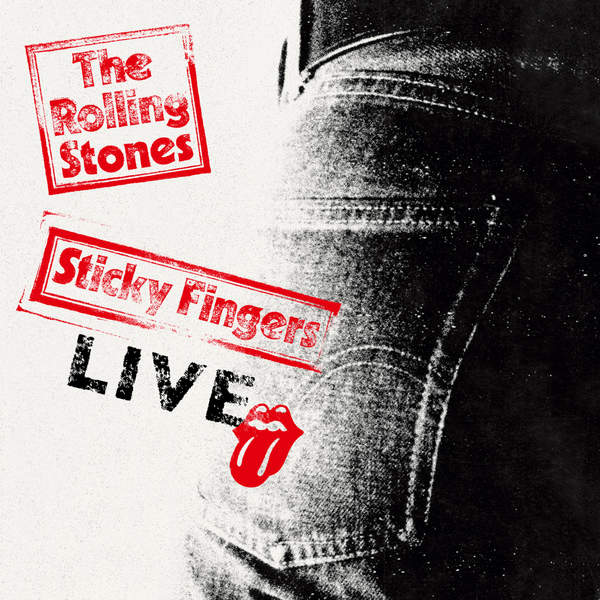 This morning, without any fanfare, The Rolling Stones released the recording made when they played here May 20th at The Fonda Theater in Hollywood.  Rolling Stones’ fans were calling this club date the “gig to end all club gigs” at the time, and for those who want to find out if this is really true, the “Sticky Fingers” set is presented in its entirety.  This was a very exclusive show, with only a lucky few getting inside to witness it.  Attended by Bruce Willis, Jack Nicholson, a handful of lucky fans and myself, this was a very special show even amongst the short list of club gigs the band has played.  This was the only time the band has ever played an entire album.  Does the show live up to the hype?  You be the judge. Available for download on iTunes at www.itunes.com 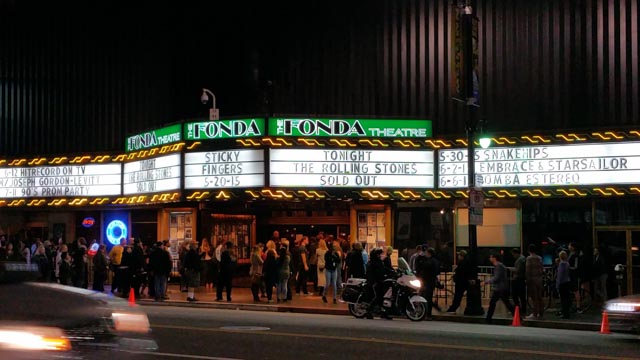 Ivor Levene likes to interview musicians, write about music and musicians, play music, listen to music, read about music, photograph musicians, and anything else you can think of with music. He has been involved with the music scene for over thirty years and his posts have appeared all over the place! Ivor says "I'm going to write about music as long as I have something to say".
View all posts by Ivor Levene →
This entry was posted in Music, News & Sports. Bookmark the permalink.