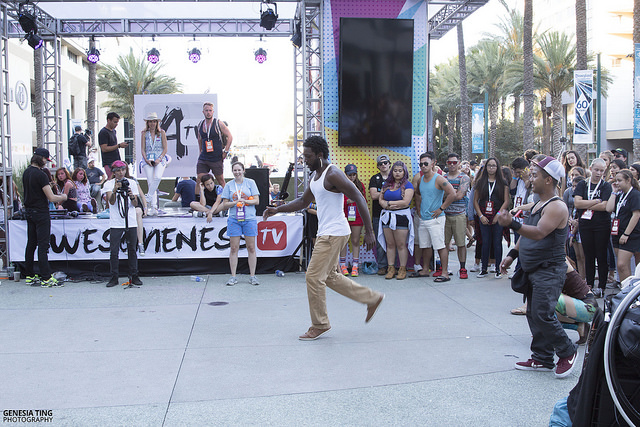 VidCon goers having a dance off at the Anaheim Convention Center. Photo by Genesia Ting for the Los Angeles Beat.

Those who fully embraced the VidCon experience were definitely exhausted by the end of the three-day convention.  The three days of hustle and bustle finally came to a close.  Many YouTubers dropped huge announcements, including (in no particular order): 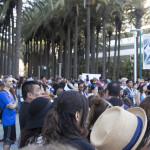 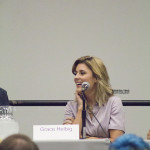 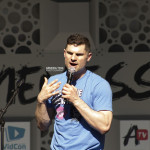 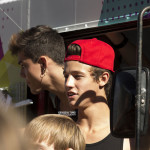 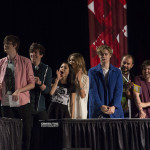 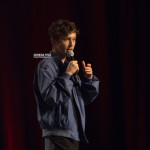 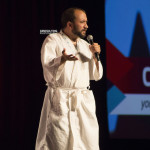 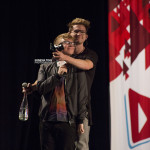 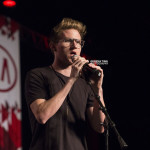 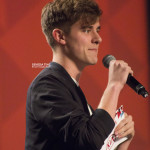 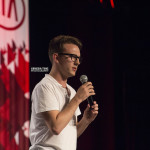 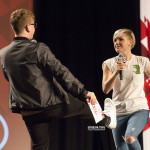 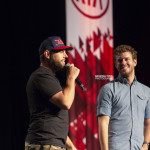 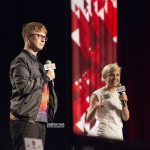 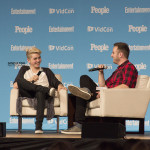 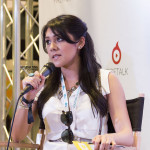 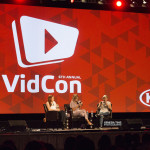 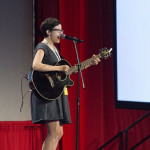 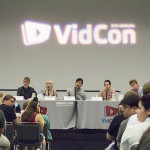 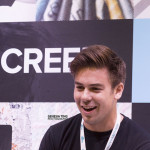 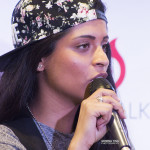 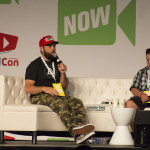 All photos are by Genesia Ting for the Los Angeles Beat.  You can view more higher resolution photos from VidCon Day 3 here.