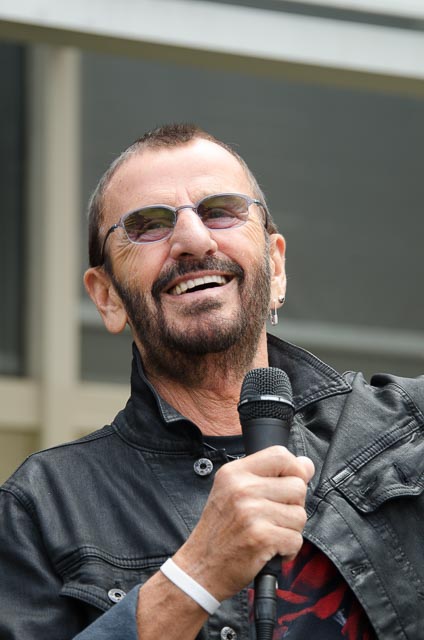 Ringo is all smiles – Photo: Ivor Levene for The Los Angeles Beat 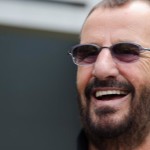 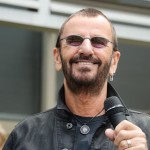 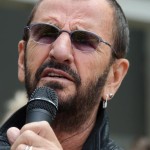 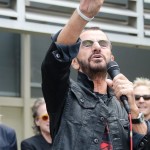 When Ringo Starr comes to town, love comes to town (well, actually peace and love).  Ringo celebrated his 75th birthday today on the steps of the Capitol Records building in Hollywood, surrounded by his wife, close friends Jim Keltner, Joe Walsh, Edgar Winter and about 500 or so of his closest friends judging by the crowd.

Introduced by Richard Lewis, Ringo bounded onto the stage with the energy of a man less than half his age (at one point, Ringo joked that he was “only 30”).  That close up, you might be tempted to think there’s some truth to that, as there doesn’t seem to be an ounce of fat on him.  Quite probably the most famous drummer of our times, he takes it all in stride, mugging for the camera, taking selfies with crowd members and just having a great time.  The wit and slightly sarcastic humor are always on, and that’s one of the things that makes Mr. Starkey so loveable (wasn’t he the “cuddly Beatle”)?  Speeches were made promoting world peace, a birthday cake was rolled out, and cookies and wristbands with what else….?  “Peace and Love” on them were thrown to the enthusiastic crowd.  Ringo is everything you’ve heard/seen in the past.  He’s just fun to be around and really knows how to work a crowd.  I think there may have been as many photographers as there were fans. 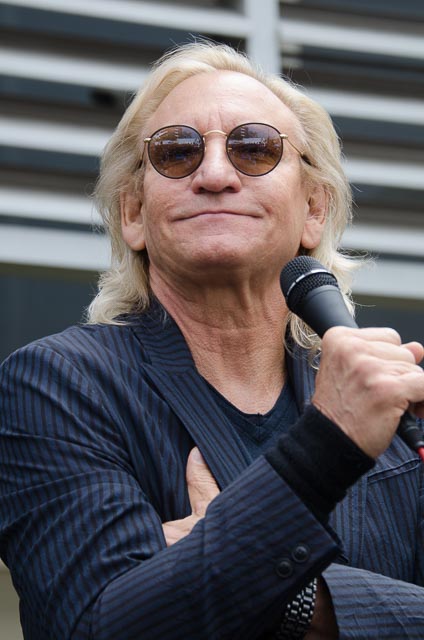 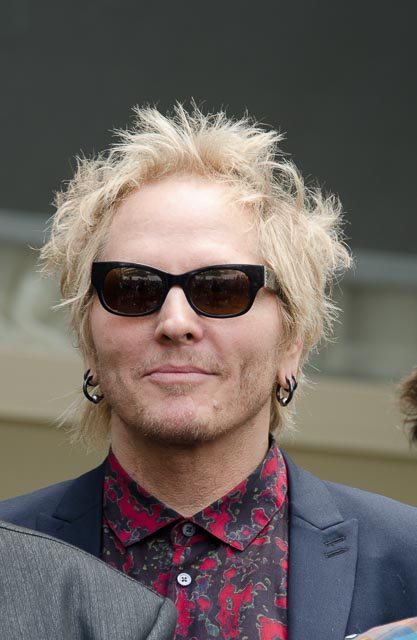 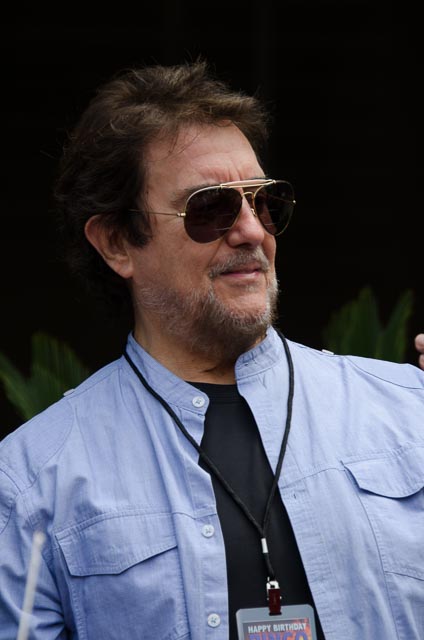 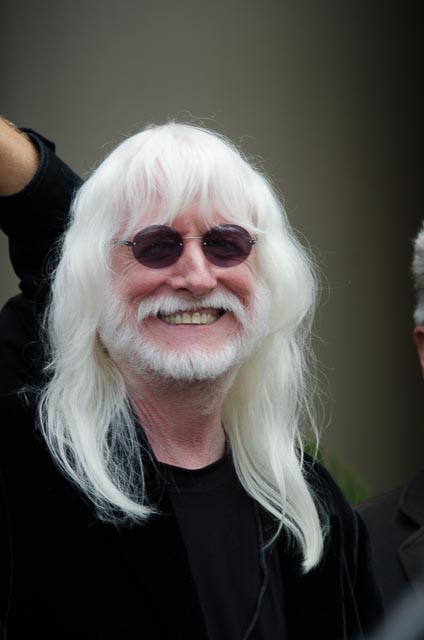 Ivor Levene likes to interview musicians, write about music and musicians, play music, listen to music, read about music, photograph musicians, and anything else you can think of with music. He has been involved with the music scene for over thirty years and his posts have appeared all over the place! Ivor says "I'm going to write about music as long as I have something to say".
View all posts by Ivor Levene →
This entry was posted in Events, Interviews, Music, News & Sports, Photo Essays. Bookmark the permalink.