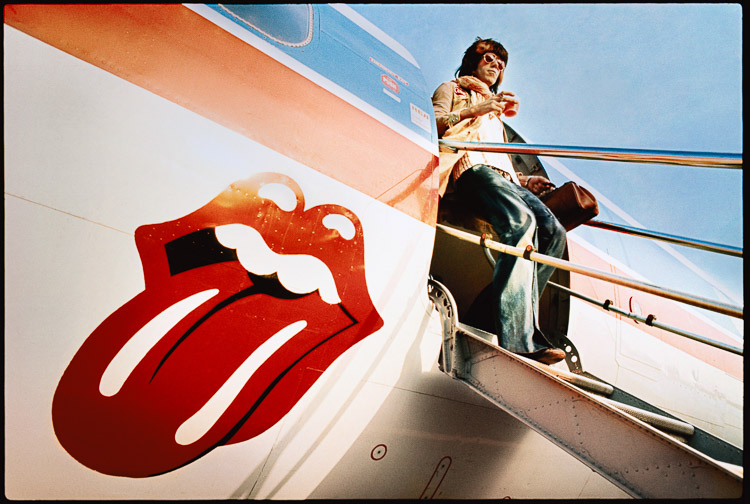 If you’re a lover of all things Rolling Stones, and you couldn’t make it over to London for the Exhibitionism event, fear not, fellow Stones fans. The Morrison Hotel Gallery is bringing you something equally special, and you need not board an airliner to do it, even though the photo shown above makes it look fabulous. (Keith does look like the world revolves around him, doesn’t he?)

Ethan Russell – The Best Seat In The House will be hosted at Ron Robinson’s Santa Monica Flagship and Lifestyle Concept Store located at 1327 Fifth St. between Arizona and Santa Monica Blvd. The opening will take place Thursday May 12th, from 5 to 8 PM and the exhibit will be up through May 30th.

Ethan Russell is a world-renowned photographer, author, and director, and is most famously known for his work with The Rolling Stones, The Beatles, and The Who, just to name a few. He shot the very last video of John Lennon; he was on the rooftop of Apple when The Beatles played the famous rooftop gig: he shot the cover of “Let It Be”, and so on. Way too many accomplishments to list here.

The event “spotlights his work outside the sphere of The Beatles” so I’m guessing that The Stones 1972 tour will be featured prominently at the event. The image below has been referred to as “one of the great rock photos of all time”.  This is a must-see event if you’re a classic rock lover.  Be there or be…..

The May 12th reception is open to the public but you MUST RSVP to: events@ronrobinson.com 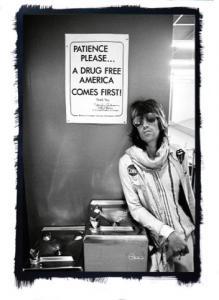 Ivor Levene likes to interview musicians, write about music and musicians, play music, listen to music, read about music, photograph musicians, and anything else you can think of with music. He has been involved with the music scene for over thirty years and his posts have appeared all over the place! Ivor says "I'm going to write about music as long as I have something to say".
View all posts by Ivor Levene →
This entry was posted in Art, Attractions, Events, Miscellanious, Music, News & Sports, Upcoming Events and tagged The Beatles, The Rolling Stones, The Who. Bookmark the permalink.