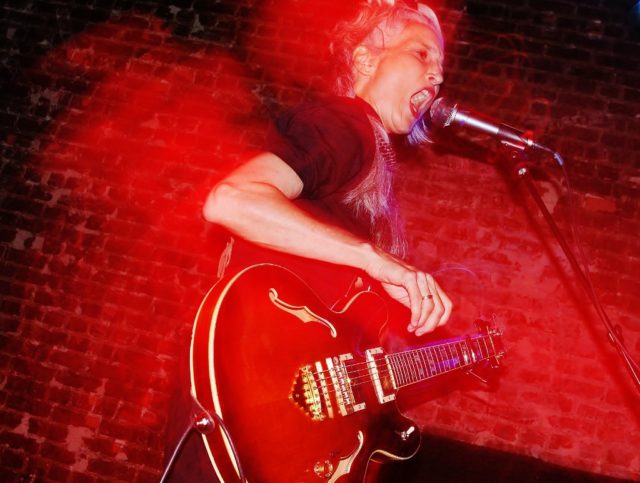 All photos by Deb Frazin for The LA Beat

That’s right. I saw 15 bands over the past 9 nights. It all started on Monday July 17th with The Great Sadness at The Echoplex. On Tuesday, I saw Sextile and Algiers at The Echoplex. Wednesday I was treated to a killer show by Qui featuring Trevor Dunn (of Mr. Bungle) at Zebulon. Thursday I went back to The Echoplex to see The Gears and Dead Kennedys (I walked out in the middle of Dead Kennedys because I’ve seen the Dead Kennedys in the early 80’s, and I just wasn’t buying it). The Gears were fantastic (as usual).

I took Friday off because I needed to rest up for the big show at The Redwood Bar on Saturday night. First up was Randy Stodola (of The Alley Cats), followed by Falling James. After their solo sets, Mike Watt and The Missingmen tore it up, then The Dogs hit the stage and burned the bar down (that was the best show I’ve seen since The Damned was here in January). The Sold and Bones finished off the night, and what a night it was! Sunday I went back to The Redwood Bar and caught Sunday Morning Sinners and Mick Rhodes & the Hard Eight. After their set ended, I drove over to Cafe Nela just in time to catch Voodoo Train.

I took Monday night off to catch up on some work, but couldn’t wait to get down to The Hi-Hat last night to catch The Great Sadness again (because they’re one of my favorite L.A. bands, and I just can’t get enough of them). If you like The Gun Club, Reverend Beat Man and The Birthday Party, you’ll love The Great Sadness! Don’t miss them the next time they play! Tonight I’m resting up to do it all over again tomorrow.

Photo gallery after the jump. All images by Deb Frazin. All rights reserved. 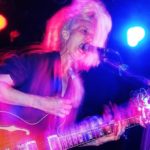 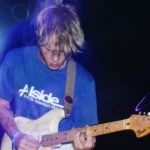 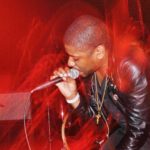 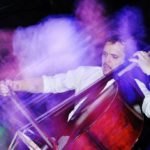 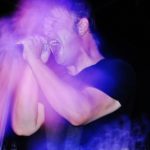 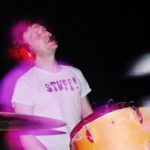 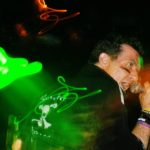 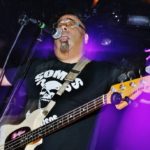 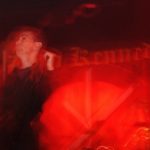 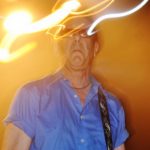 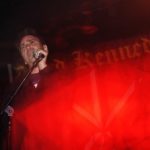 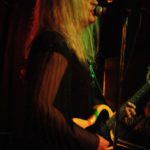 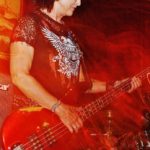 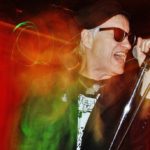 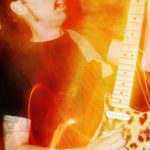 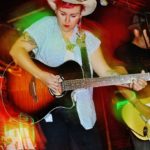 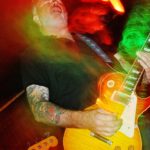 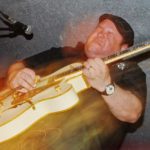 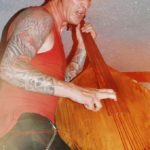 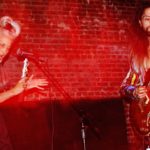 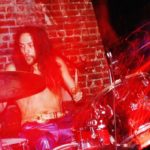 Deb Frazin is a photographer based in Los Angeles with a focus on DTLA street photography and punk rock culture. Her work has been published in photography books, on album covers, and has been featured in numerous publications including The Los Angeles Times. You can find her now in Razorcake.
View all posts by Deb Frazin →
This entry was posted in Events, Miscellanious, Music, Photo Essays and tagged Algiers, Billy Bones, Dead Kennedys, The Gears, The Great Sadness. Bookmark the permalink.