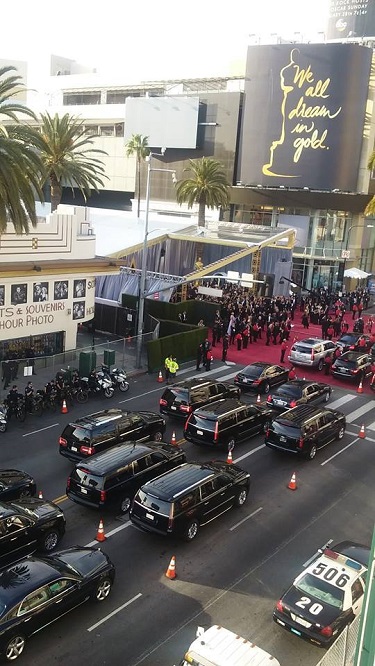 On Sunday, March 4, 2018, in grand preparation for the Academy Awards, an additional red carpet will be unfurled diagonally across the from the Dolby Theatre to transport all in attendance, across the street in both triumphant and televised fashion for an Oscar viewing party to beat all Oscar viewing parties! Said Black Tie Dinner extravaganza, set to transpire at The Hollywood Museum is presented by Suzan Hughes Education Foundation S.H.E., and will be the third in an annual tradition of Roger Neal Style Hollywood (RNSH) viewing parties mounted by Roger Neal himself in retention of Edward Lozzi Association PR. While only a few feet from the annual tradition in artistry, all manner of stars in their own right will be bestowing and receiving awards in kind, and commoners-in-coverage will be foregoing Cheetos for Chardonnay and Bugles for in the kind of bubbly that does not end in ‘Bird’ and commence with any reference to the word ‘thunder’!

In a near symbolic conclusion to the Edward Lozzi Co-Organized and publicized The Night of 100 Stars, over 80 motion picture and television luminaries (many of whom are Academy Voting members) are projected to partake in this year’s peripheral pomp and pageantry.

Ah yes, in the midst of all manner of Classic Hollywood costumage and keepsakes (encompassing some vintage buckle-on batman skates, a Peanuts Montage and not nearly enough references to dreamy Jon Hamm and his portrayal of Don Draper) one can envision no place more aptly appealing to both witness the Academy Awards along with classic TV/film/music stars receiving and bestowing honors amongst themselves. 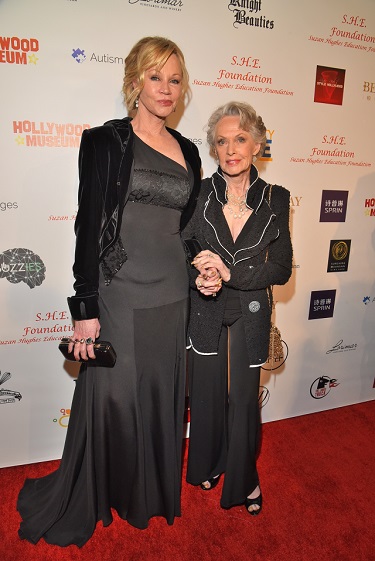 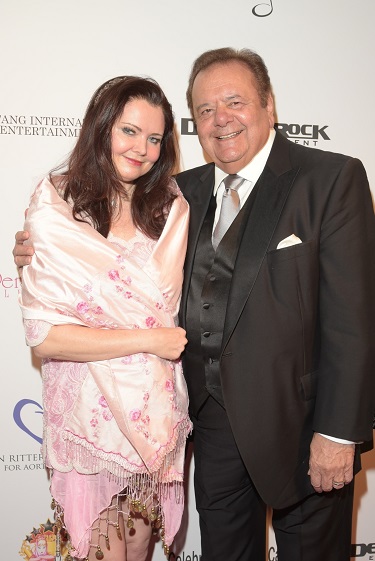 For the past three years this mini-Academy Awards Celebration, in its own right, has been exponentially generating more and more of a buzz! Creator, Dinner Chairman and long-time, 22 year RNSH Oscar Gift Suite producer had this to say, “ We are beyond thrilled to produce our 3rd Annual Oscar party at the Hollywood Museum which houses the largest collection o entertainment memorabilia on display in the world; I cannot think of a more perfect place to host 80 stars, many who are past Oscar nominees, winners and presenters. Young and classic stars from TV and Film will have the opportunity to tour this incredibly museum prior to a sit down gourmet dinner with wine and champagne (Lorimar Winery) to see a special Academy Awards exhibit and the brand new just opened Batman 66 Exhibit.”

Hollywood Museum president and founder Donelle Dadigan exuded an excitement all her own by the following admission: “We are thrilled to have Roger and his Oscar Viewing Dinner back with us. We are right in the middle of all the Oscar night activity and we know that the guests and stars coming to this dinner will have an incredible time.”

And for those of you who thought this was merely a viewing party with none of the typical Roger Neal sponsored perks, think again, The Oscar (RNSH) Gift Suite is still being held prior to the ICONs and Academys for all stars attending. Included in this year’s swag bag: couture and all manner of brand name knick knacks worth over $20K, after which the stars will continue on to the red carpet covered by ABC 7’s on the Red Carpet, followed swiftly by the ICON awards, then on to those of the Academy!

Though the RNSH Oscar Dinner and Gift Suite is available by invitation only, $1,000.00 dinner seats are available in limited fashion to the public; cuisine provided by Studio City’s newest French Bistro Montresor  https://www.montresor.la/  with appetizers by The FLATS: https://www.theflatsrestaurant.com/

For more information about the man behind the production, the publicist, and the place, please visit:

Jennifer K. Hugus was born at a very young age. At an even earlier age, she just knew she would one day write for the LA Beat! Having grown up in Massachusetts, France, and Denmark, she is a noted fan of Asian Cuisine. She studied ballet at the Royal Danish Ballet Theatre and acting at U.S.C. in their prestigious BFA drama program. She also makes her own jewelry out of paints and canvas when she isn’t working on writing absurdist plays and comparatively mainstream screenplays. Jennifer would like to be a KID when she grows up!
View all posts by Jennifer K. Hugus →
This entry was posted in Movies and tagged Academy Awards, Oscar Viewing Party, Oscars, Roger Neal, The Hollywood Museum. Bookmark the permalink.