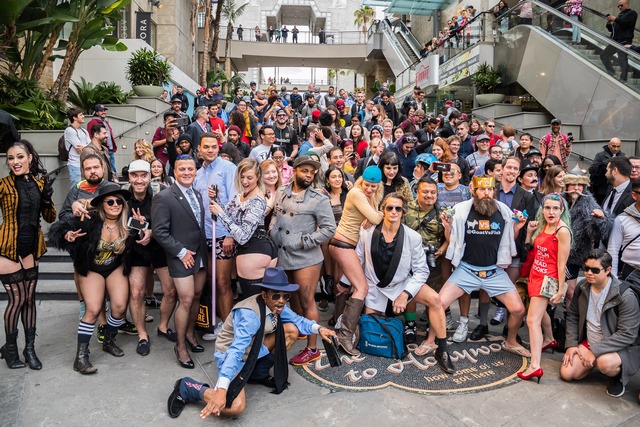 Participants of the No Pants Metro Ride pose for a group photo on the steps of the Hollywood & Highland Center on Hollywood and Highland on January 13, 2019. (Photos by Andrew Bell for the Los Angeles Beat)

It was the big annual No-Pants party of the year. People came to different rendezvous points around the greater Los Angeles area and Pasadena on a cloudy Sunday afternoon to de-pants and ride the Metro. Ride captains briefed participants on the mission, as well as answering any questions, before instructing them to de-brief and head to the next destination: Union Station.

The next phase of the mission began with participants going to Hollywood and Highland. The beauty of this mission is that people will wonder what’s going on. Answers to any questions about our lack of pants are usually simple, if not hilarious.

Heading up the stairs of the Hollywood & Highland Station, we were given a briefing by the lead agents before heading to the Pig’ N Whistle on Hollywood Boulevard for the after party. It was my first time being there since my first time participating in the No Pants Metro Ride in 2013. It was a good mission and it’s one of my favorite times of the year! 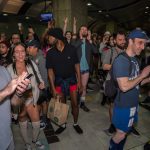 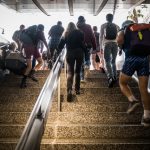 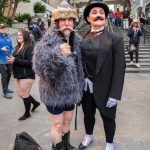 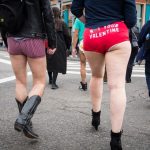 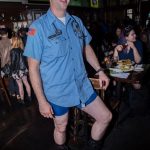 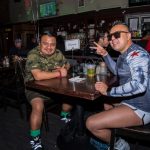 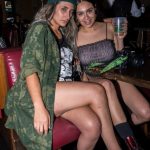 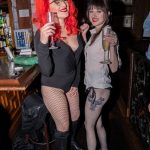 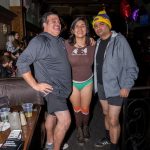 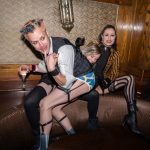 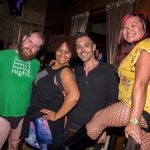 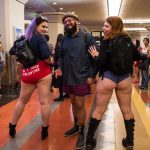 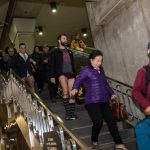 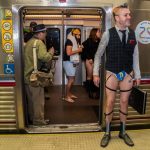 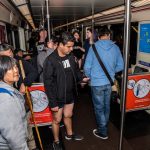 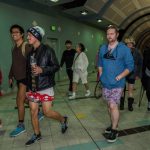