43rd Annual Daytime Emmy Award Presenters Announced: To Feature Larry King, Toni Tennille, Anson Williams and a Host of Others (who may even Double as Hosts)! 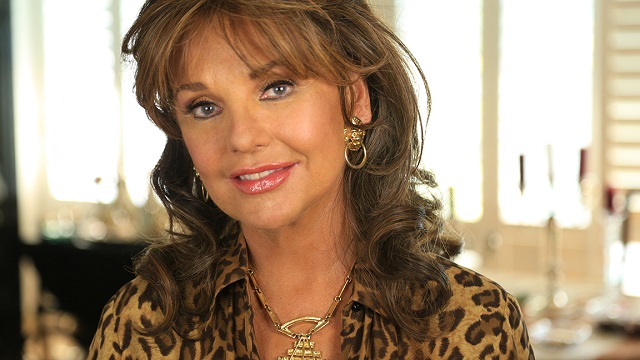 The weekend of April 29th Actors, Actresses, Culinary Experts, Game Show Hosts, Sports Casters and even Larry King and Chris Harrison of “Bachelor” fame will be traversing from near and far for two special evenings highlighting this year’s superlative achievements in television programming betwixt the hours of 2 am and 6 pm in honor of the 43rd Annual Daytime Emmy Awards.

Broadcast this year in most contemporary, cutting edge, and enterprising fashion, both the Daytime Creative Emmy Awards and the Daytime Emmy Awards occurring on the evenings of April 29th and May 1st respectively, will be televised by way of live stream from the Bonaventure Hotel via Periscope/Parachute TV (www.parachutetv.com).  Fan access will be afforded to Red Carpet and Backstage proceedings via Twitter @ParachuteTV1.  And with all this viewer interaction, I don’t know how all these presenters, recipients and hosts are going to get half as much work done as is the “uzh” considering devotees and aficionados alike will be granted the added perk of being able to type in questions in order to interact with the Emcees, celebrity guests and esteemed winners! Not only that, NATAS aka The National Academy of Television Arts and Sciences will be further extending viewers the privilege to tune in for backstage live coverage by way of the Daytime Emmys Facebook page, instagram (EmmysNATAS) and Twitter (#DaytimeEmmys).  Entertainment Tonight (ET), Extra and Access Hollywood will also be broadcasting highlights and red carpet/back stage interviews on May 1st. 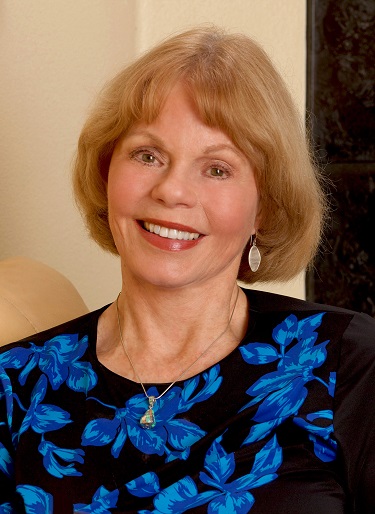 Presenters on the Sunday May 1st roster include:  Larry King of Larry King Now, EGOT Winner Rita Moreno, Mario Lopez of Extra fame, Nancy O’Dell and Kevin Frazier from Entertainment Tonight, Chris Harrison of Bachelor and Who Wants to be a Millionaire fame, Emmy Award Winning Culinary Host Sandra Lee, Julie Chen, Sara Gilbert, Sharon Osbourne, Aisha Tyler and Sheryl Underwood of The Talk (Yep!  All FIVE of ‘em!), Dr. Mehmet Oz from…(well, if you don’t know then you probably have no business watching the Emmys in the first place), Daphne Oz and Carla Hall of The Chew, Brandon McMillan of Lucky Dog fame, Shemar Moore from Criminal Minds, Dr. Andrew Ordon and Dr. Jennifer Ashton of The Doctors, Brooke Burns from The Chase, Kristos Andrews aka Peter Garrett of The Bay, Van Hansis of Eastsiders, Matt Doran from Crime Watch, along with Tamara Mowry-Housley, Jeannie Mae, Loni Love, smooth soul singer Tamar Braxton, and Adrienne Bailon from The Real.  Oh what…is your head spinning yet?  But wait, there’s MORE!  Also doling out the Globe wielding siren statues, a throng of screen presences without which the Daytime Emmy Awards would simply not be possible.  From all four daytime Soap Operas personalities include, Gina Tognoni, Hunter King, and Jason Thompson from The Young and the Restless, Teresa Castillo, Laura Wright and Donnell Turner of General Hospital fame, Karla Mosley, Pierson Fode and Jacob Young from The Bold and the Beautiful and lastly but certainly not leastly Camilla Banus, Billy Flynn and Jen Lilley of Days of Our Lives fame.  And stay tuned…or uh…tune in, in general as even more presenters will be announced the night of!

But wait, there’s still MORE: We haven’t even gotten into the Friday April 29th Gala line- 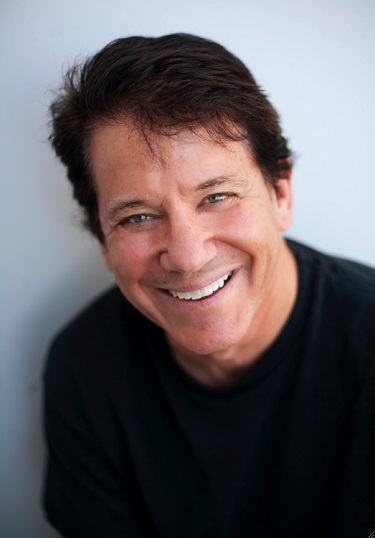 up, starting with the likes of Grammy Award-winning Toni Tennille (formerly and best known as Tennille from the famous ½ similarly named Duo The Captain and Tennille), Anson Williams of Happy Days, whose Friday night presence will make us all the more giddy to be sure, and last but certainly not the least of the first top three– Dawn Wells aka the most charming and agreeable Mary Ann of Gilligan’s Island fame!  On top of all that, be prepared as a cavalcade of skilled chefs, hosts and a plethora of other actors join them in the form of Gordon Elliott from The Chew, Jeff Corwin aka the same Jeff Corwin of Ocean Mysteries with Jeff Corwin, Brandon McMillan from Lucky Dog, Matt Gutman of Safe Rescue fame, Bob Bergen aka Porky Pig—in voice only of course, Tanya Acker, Larry Bakman and Judge Patricia DiMango of Hot Bench, Chrisopher Kimball and Bridget Lancaster of America’s Test Kitchen, Reid Scott of Turbo Fast (whoa, bet HE gets around!), and Grammy Award winning Musician Tim Kubart (arrived to lend his expertise at winning one award in a slightly different field just two centimeters to the left, and help gear up inspiration for other impending and deserving winners in televised excellence on the night in question!)

Okay…okay…I know I’ve said it once before; but wait, keep reading, there’s MORE!!! And unlike any random late night infomercial, this claim is not a hoax; For we have yet to get to the announcers from the soaps!

Presenting from said soaps (that of all big four and indie variety): Lisa LoCicero, and Anthony Montgomery of General Hospital fame, Olivia Rose Keegan and James Lastovic from Days of Our Lives, Katherine Kelly Lang, Heather Tom and Don Diamont equally as BOLD and BEAUTIFUL as their characters on the self-same-named show, Tracey E. Bregman and Christian LeBlanc of The Young and the Restless, Lily Melgar of The Bay, and Kevin Spirtas star of Winterborne. As always, and in keeping with all manner of suspense, additional presenters will be announced prior to the show!

But the fun doesn’t quite stop there: As the icing on the cake, be on alert for two Lifetime Achievement awards of the most youthfully inspiring kind!  On April 29th thrill to the cartoon-inspired chronicles of none other than Frank Welker, best known as the voice of Scooby-Doo, Curious George and his longest legacy:  The orange Ascot Clad Fred of Scooby-Doo fame, for the past 45 years and counting.  On the night of May 1st relive your own childhood (or your children’s formative years) yet again as NATAS bestows Sesame Street Star and Youth inspired activist Sonia Manzano aka Maria from Sesame Street, a Lifetime Achievement all her own!

Jennifer K. Hugus was born at a very young age. At an even earlier age, she just knew she would one day write for the LA Beat! Having grown up in Massachusetts, France, and Denmark, she is a noted fan of Asian Cuisine. She studied ballet at the Royal Danish Ballet Theatre and acting at U.S.C. in their prestigious BFA drama program. She also makes her own jewelry out of paints and canvas when she isn’t working on writing absurdist plays and comparatively mainstream screenplays. Jennifer would like to be a KID when she grows up!
View all posts by Jennifer K. Hugus →
This entry was posted in Television and tagged 43rd Ann, 43rd Annual Daytime Emmy Awards, Anson Williams, Dawn Wells, Larry King, Toni Tennille. Bookmark the permalink.