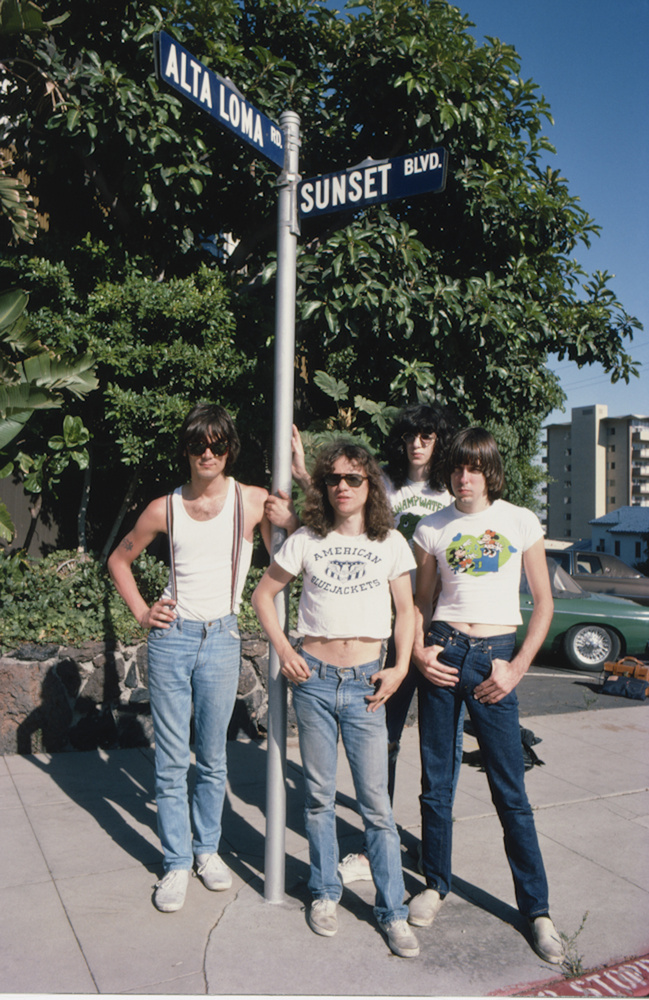 To celebrate the 40th anniversary of The Ramones’ debut album, Morrison Hotel Gallery in West Hollywood is presenting “Gabba Gabba Hey”, an exhibition of rare and unseen photographs from the band that defined Punk Rock.

Hosted by Guitarist Johnny Ramones’s widow, Linda Ramone, the exhibit runs from April 30th through May 6th and will feature photographs from such icons as Bob Gruen, Mick Rock, Lynn Goldsmith, Brad Elterman, and a host of other famous photographers.  The exhibit has been curated by MHG partner Timothy White and is sure to feature images that have never been seen before, so if you love The Ramones you don’t want to miss this show.

Morrison Hotel Gallery will be donating a portion of the proceeds from sales in this exhibit to The Johnny and Linda Ramone Foundation. For more information, please visit www.morrisonhotelgallery.com

Ivor Levene likes to interview musicians, write about music and musicians, play music, listen to music, read about music, photograph musicians, and anything else you can think of with music. He has been involved with the music scene for over thirty years and his posts have appeared all over the place! Ivor says "I'm going to write about music as long as I have something to say".
View all posts by Ivor Levene →
This entry was posted in Attractions, Events, Miscellanious, Music, News & Sports, Upcoming Events and tagged punk, Ramones. Bookmark the permalink.