Stars And Their Cars At Morrison Hotel Gallery 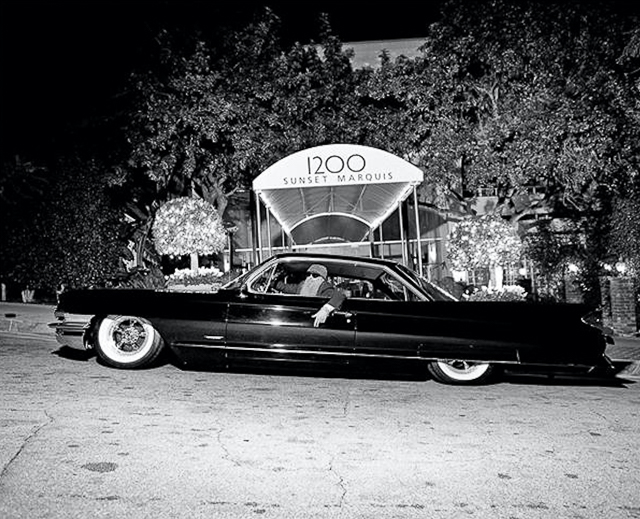 Morrison Hotel Gallery at The Sunset Marquis is putting on a celebration of summer, cars, and stars from August 12 through to the 21st.  No, they aren’t celebrating the endless gridlock here that allows some to do their makeup or catch up on emails on the way to the office, they’re celebrating the endless love affair with our cars that so many of us posess, with an added bonus; Bitching cars and the stars that own ’em.

Cars and Stars is an exhibition of the works of renowned photographers Bob Gruen, Gered Mankowitz, Baron Wolman, the irrepressible Mick Rock, gallery co-founder Timothy White, and my favorite, Henry Diltz.  There are photos of Mr. Cool himself, Sinatra behind the wheel of his 1950’s caddy, Elvis with his Continental Mark II, the man (Keith Richards) with his famed Bentley lovingly named The Blue Lena, and The Beatles with their various rides.

Just in case you were wondering why exactly Keith Richards named his car “Blue Lena”, it’s because it was blue, and he loved the music of Lena Horne.  There are dozens of stories about Keith and this car, how he would perform daredevil feats of mindless pilotage, run the car up on curbs, leave it running for days.  The car was sold recently and I wonder if it still had the dents from his head in the dash from when he last crashed it.

What better time to go see an exhibit of your favorite rock stars, your favorite cars, or both?  All images will be available for purchase, and you never know who might show up…. 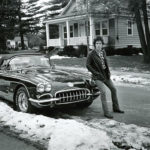 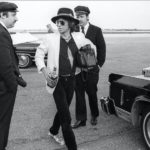 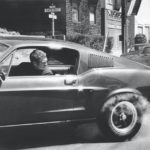 Ivor Levene likes to interview musicians, write about music and musicians, play music, listen to music, read about music, photograph musicians, and anything else you can think of with music. He has been involved with the music scene for over thirty years and his posts have appeared all over the place! Ivor says "I'm going to write about music as long as I have something to say".
View all posts by Ivor Levene →
This entry was posted in Art, Attractions, Events, Miscellanious, Music, Upcoming Events and tagged #morrisonhotelgallery, photography. Bookmark the permalink.