“Hollywood Premiere Party: The Show” at Manor on Vine 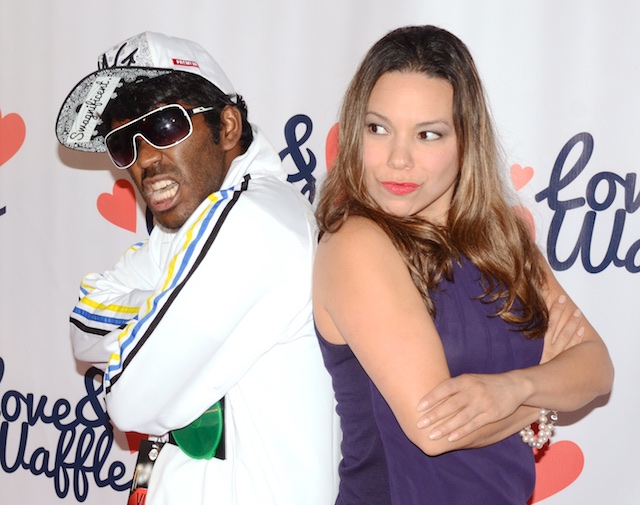 “Hollywood Premiere Party – The Show” is a high energy interactive experience now playing at the swanky Manor on Vine in the heart of Hollywood. The cool, colorful and kooky show is the brainchild of writer/director Kerry Logan.  Guests of the event are the stars and VIPs and are able to experience the red carpet while sipping champagne, munching on savory snacks and interacting with a barrage of talented, eclectic and eccentric cast members and performers who are part of the faux “Love and Waffles” premiere party theme.

I enjoyed attending the event with ’50s movie star Kathleen Hughes, who brought along her late husband Stanley Rubin’s Golden Globe for the movie “Babe,” adding a magical touch to our red carpet experience and evening. The opening took place on what would have been Stanley’s 99th birthday. Happy Heavenly Birthday, Dear Stanley. We love you and miss you. Also joining us, was LA Beat photographer Billy Bennight. It was great to see Kate Linder of  “The Young and the Restless”, Caryn Richman (“The New Gidget”), Monique Edwards of “The Fosters,” and young performers Kacey Fifield and Aidan Prince in attendance.

Previously on The LA Beat: The Hollywood Premiere Puts You on the Red Carpet. 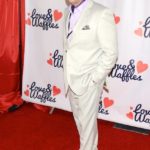 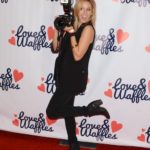 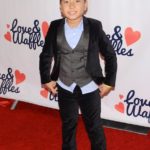 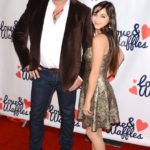 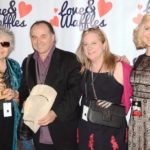 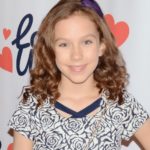 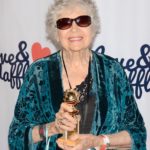 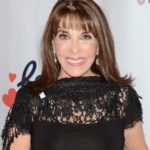 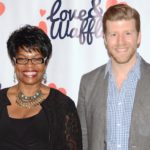 Monique Edwards of “The Fosters”