The Taste Returns to Paramount Studios over Labor Day Weekend 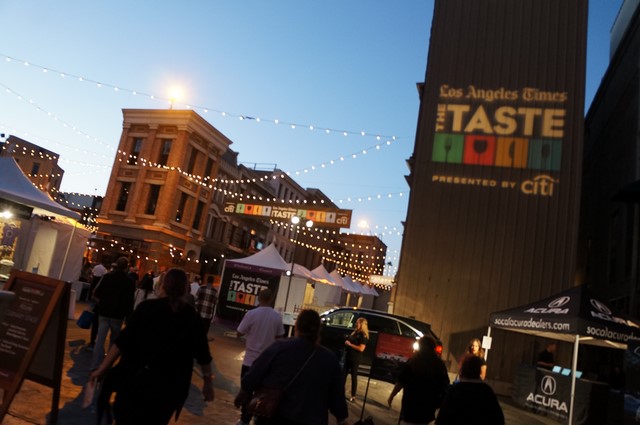 The Taste. Photo by Elise Thompson.

The LA Times’ Taste event is a Labor Day tradition, something we look forward to every year. This familiar food event features the best of both high-end and little mom-and-pop restaurants and sets the tone for the coming culinary year. Hosted by the Times’ Food section staff, it is a good combination of demos, classes and strolling food sampling around the Paramount backlot.

This year The Taste is making some major changes. Instead of hosting five events over three days, they have chopped it down to three events–one each on Friday, Saturday and Sunday evenings. It’s actually a relief because sometimes the sweltering heat detracts from the daytime events. And it was difficult for me to attend and cover two events a day. I can’t imagine what it must have been like for the chefs and other workers to turn everything over for a new event in just a few hours. 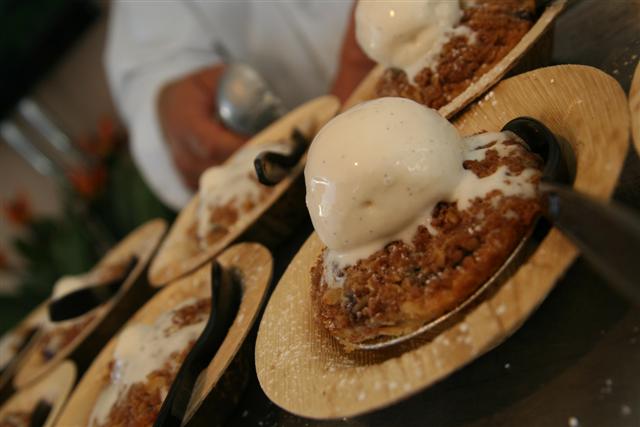 According to The Taste press release, the three events will be: 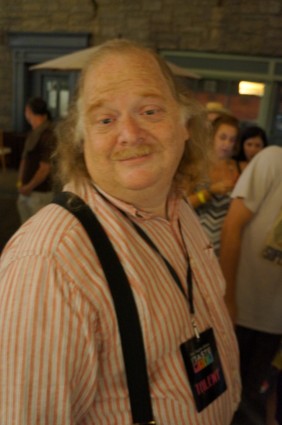 A bemused Mr. Gold at The Taste. (Photo by Elise Thompson)

Another big change this year is the impossible task of filling the huge void shaped like past Taste host and LA Times food writer Jonathan Gold.

To have him there in spirit, there will be a silhouette of Gold at Cafe L.A. Times for photo ops, as well as a light installation displaying his famous “Five Rules for Dining in Los Angeles.”

Santa Monica’s Herringbone will honor him with a namesake dish, a “Golden Snapper Ceviche” with chilies, cilantro, citrus, and crispy nori chips. Pacific Dining Car, whose aged steaks were a favorite of Gold’s, will offer a classic steakhouse plate. A number of other participating restaurants, including Faith & Flower and Chiguacle Sabor Ancestral de Mexico will also be serving special dishes inspired by the memory of Jonathan Gold.

Standard tickets for each event are $115. The VIP tickets are already sold out. Boo. Get your tickets here before they all sell out!