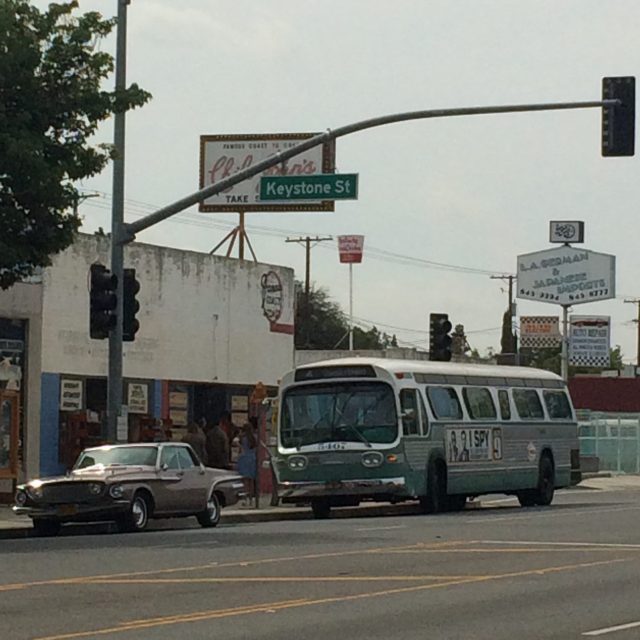 Last weekend Quentin Tarantino took the filming of Once Upon a Time in Hollywood/Aquarius to Burbank, where the buildings and signs are so old he didn’t have to do much. The one thing he did do was decorate Burbank Boulevard with bitchin’ old cars and a cool ass bus. Check it out. 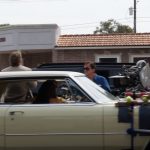 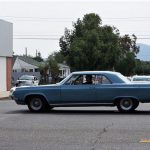 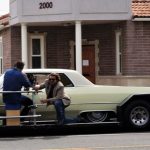 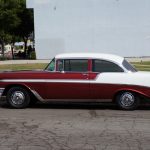 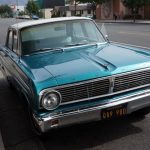 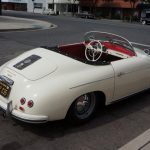 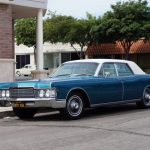 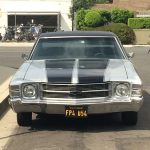 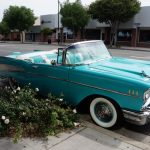 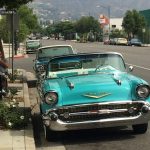 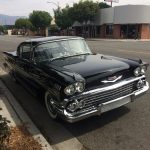 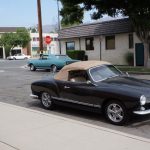 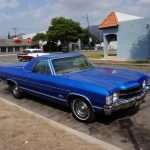 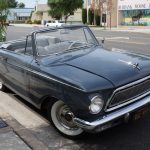 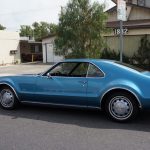 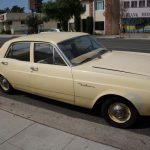 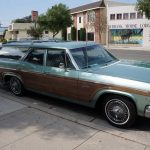 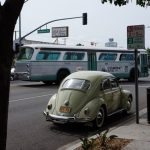 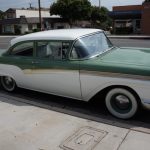 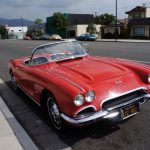 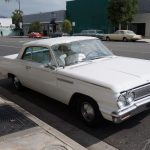 Previously on The LA Beat: Quentin Tarantino Turns Back Time in Hollywood

Born and raised in the great city of Los Angeles, this food, culture and music-loving punk rock angeleno wants to turn you on to all that is funky, delicious and weird in the city. While Elise holds down the fort, her adventurous alter ego Kiki Maraschino is known to roam the country in search of catfish.
View all posts by Elise Thompson →
This entry was posted in Movies, Photo Essays and tagged burbank, classic cars, film industry, filming, Hollywood, Once Upon a Time in Hollywood, Quentin Tarantino. Bookmark the permalink.

3 Responses to We Continue Following Quentin Tarantino Around: Burbank