Posted on November 21, 2019 by Tequila Mockingbird 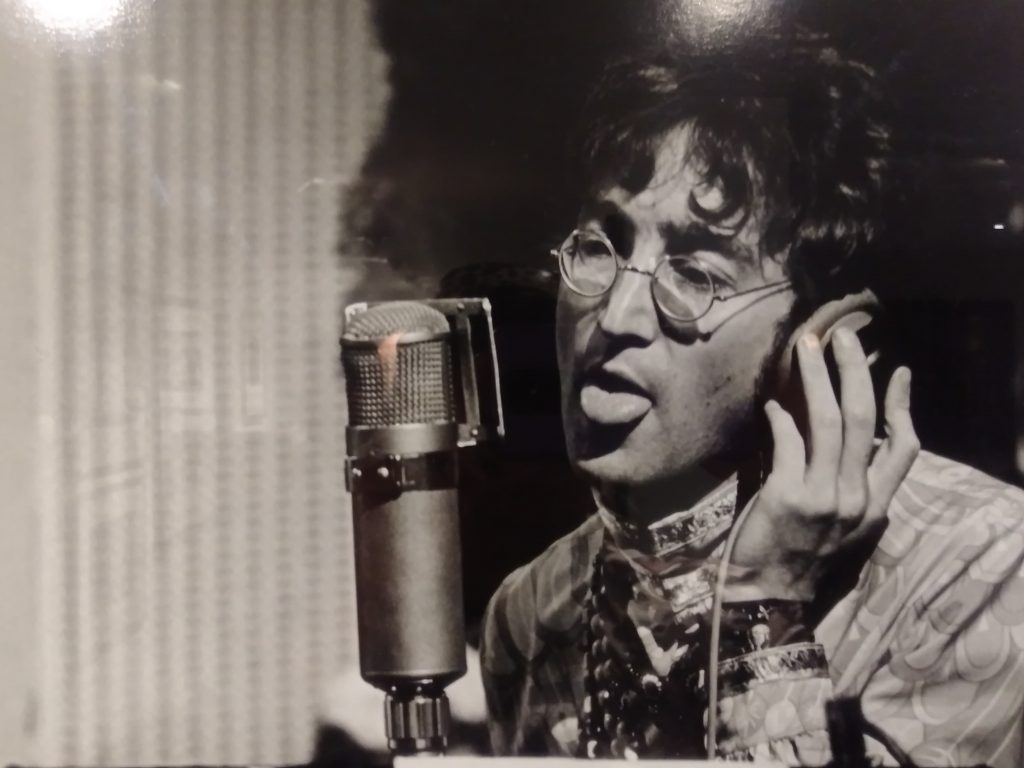 I am at the David Magnus show at the Morrison Hotel Gallery. He shot the Beatles in the early days before they became Psychedelic. I love this gallery. It appears small at first, but blooms throughout the entire Sunset Marquee hotel. David is a jolly chap–he said he had not been in the states since the 1960s. Back then he rented a blue Mustang, and awww, he loves his American memories.

The opening was well attended. Fans of the Beatles still cram in for a glance at the Fabulous Four. David Magnus’ photographs are collected in a book called “All You Need is Love,” by Steve Turner. A copy of this treasure costs $279.00. Life-long Beatle fans will say its a must have. After meeting David and seeing his work, I’d say it would be a valuable asset to your moptop collection. 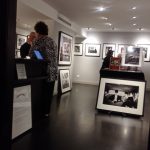 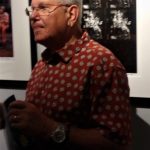 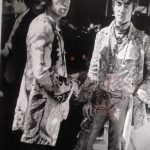 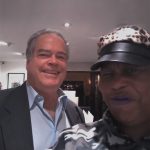 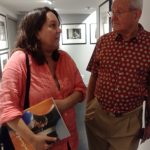 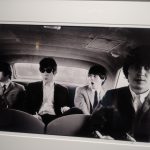 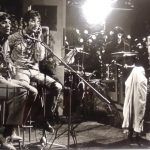 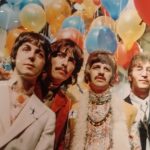 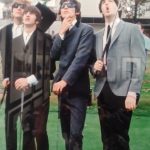 Tequila Mockingbird has been a longtime fixture on the LA music scene. Her first band was "Trouble for Nora" with Mitch Mitchell of "The Jimi Hendrix Experience." She sings with Jeff Goldblum and you can catch her show Saturday nights at Canter's. She is also a promoter, actress, writer and inventor. Her company, Do Monkey Productions, booked the historical punk rock TV show, "New Wave Theater." She has been published in Buzzbin Magazine and has a regular column in Rock City News. Recently she has created Tequila Tattoo Cream and opened The Punk Rock Museum to bring old friends together for art, music , and culture. It is located at KGB studios and curates special events all over Los Angeles in Pop up form. The museum has also contributed art to Pershing Square and Tequila hopes to curate more events for the city that she loves. www.lapunkmuseum.com
View all posts by Tequila Mockingbird →
This entry was posted in Art, Books, Events, Photo Essays. Bookmark the permalink.

One Response to David Magnus’ Beatles Photography at Morrison Gallery